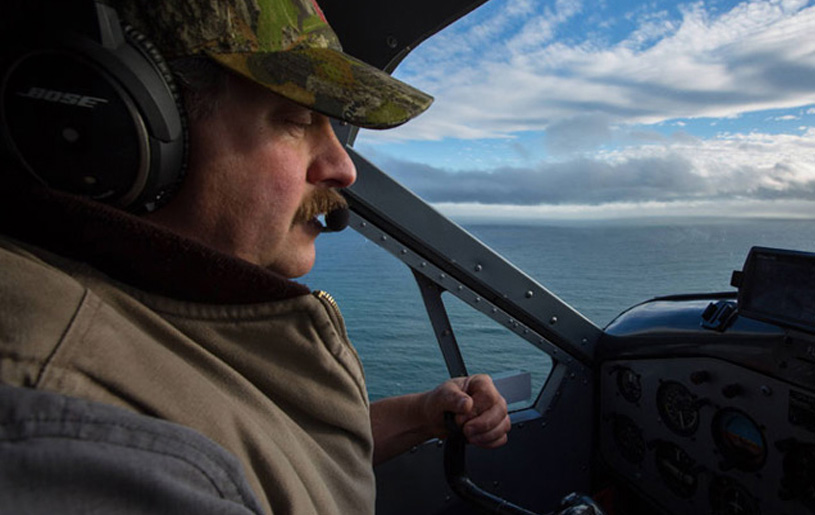 
Island Air, flying out of Kodiak Island, Alaska, is home to the bravest pilots on the planet. Their mission is to move explorers and adventure seekers, hunters and anglers deep into the back country. 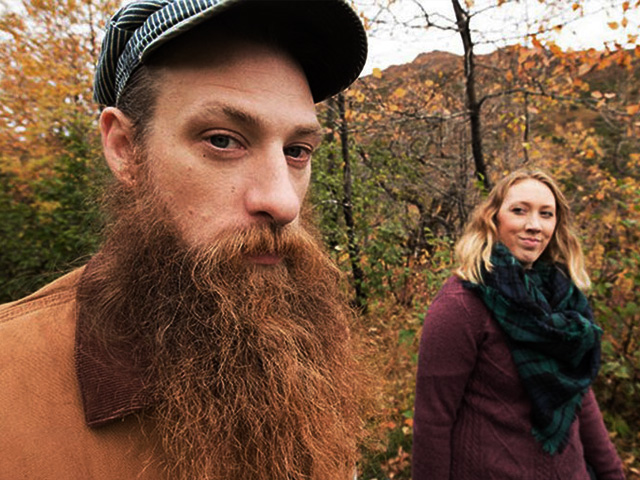 
The Ewing family gives back to Kodiak Veterans by serving them a five star gourmet meal in the Alaskan wilderness. 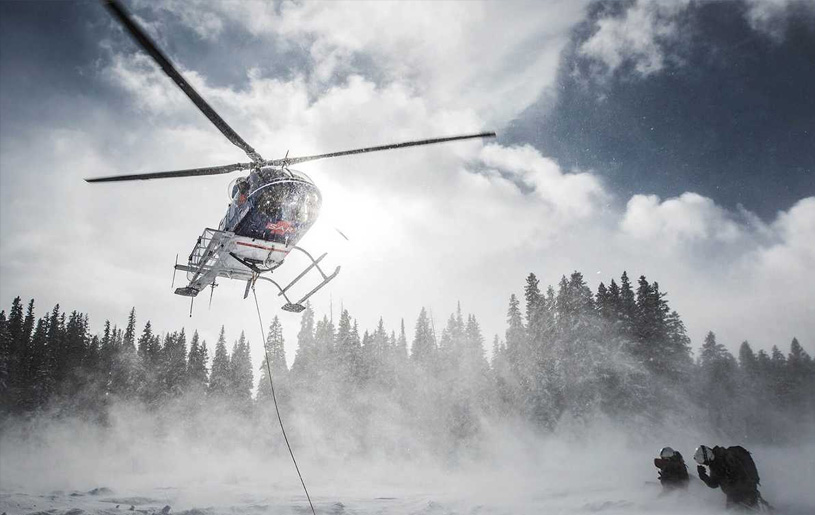 
Follow the Teton County Search and Rescue's team of fearless men and women as they rescue those in danger. 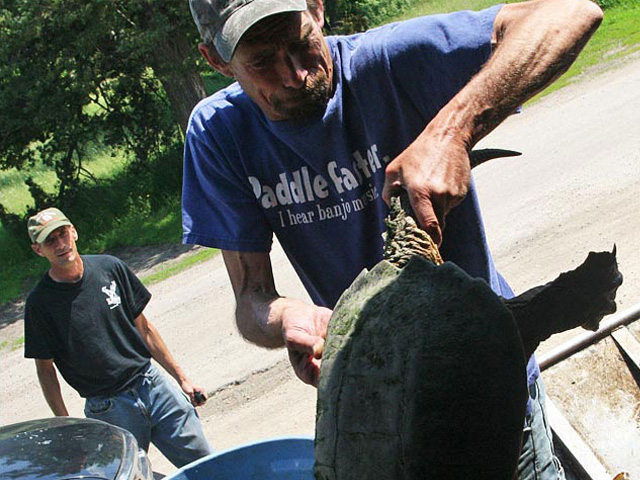 
Follow the lives and struggles of three teams of commercial fisherman as they battle Mother Nature, and each other, to bring in 'the big haul' and put food on the family table. 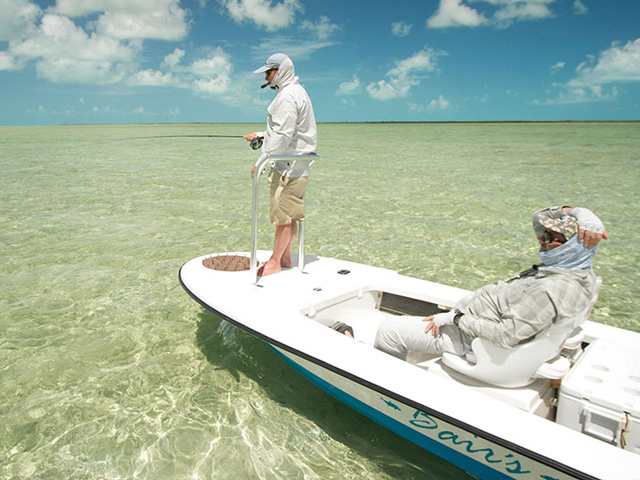 
The group of iconic anglers reunite for a week of fishing and camaraderie in Belize. 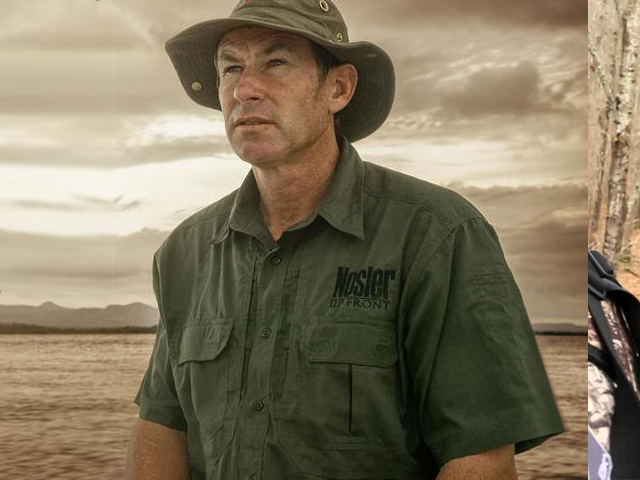 
Carter's W.A.R. (Wild Animal Response) is the untold story of one man's quest to save his homeland â€” the world's most wild and dangerous continent on earth, Africa. 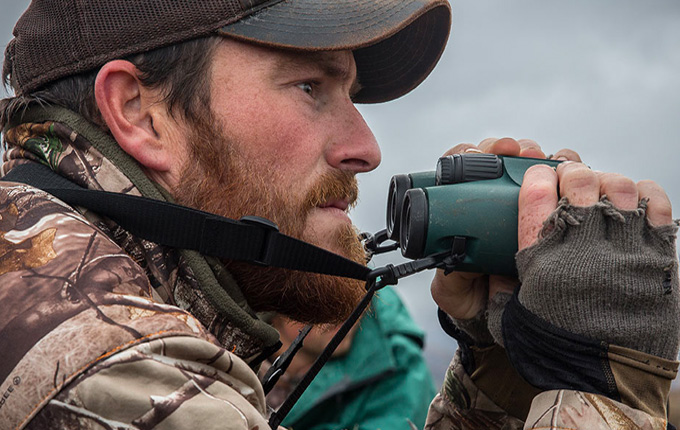 
The Keefer brothers are embarking on another unpredictable north-country adventure. Dropped in the freezing cold landscape of Alaska, they have one mission: stay alive for 30 days. 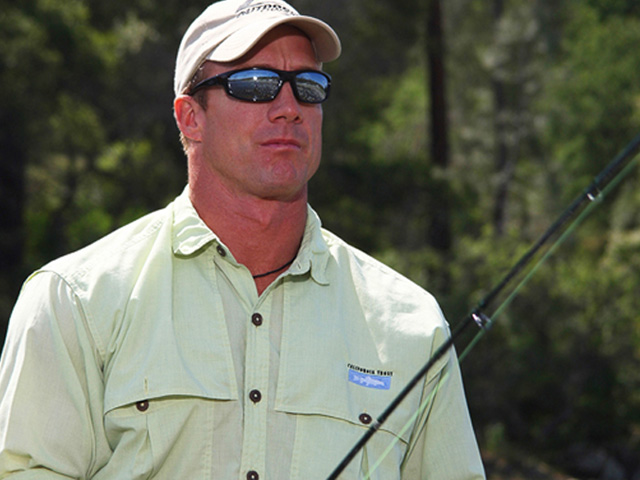 
Today Host Mike Pawlawski is fishing on the picturesque Rock Creek in Western Montana with Andrew Hansen. It's day one of a two day float down the river. 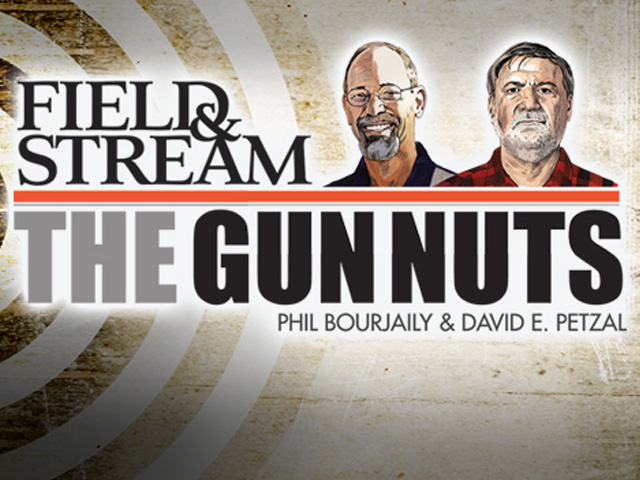 
When it comes to rifles and shotguns, Field Stream's Dave Petzal and Phil Boujaily are the real deal. They love them, study them, collect them, and they're not afraid to tell you what they think. 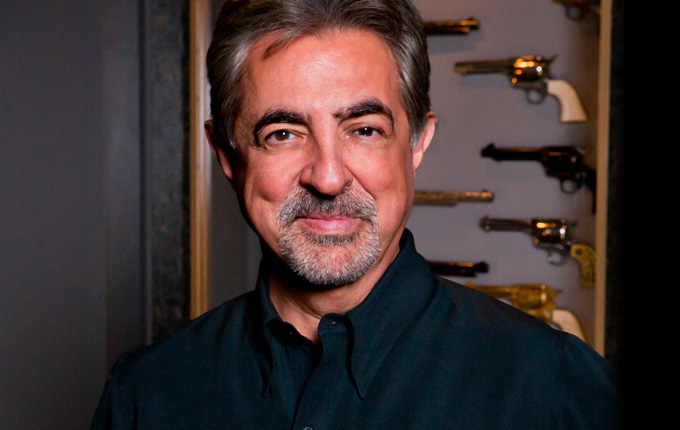 
Original series for the Outdoor Channel in which each episode explains the historical significance of a particular firearm.


Some of the most thrilling weapons action sequences from TV and movies are put to the test, with weapons expert Larry Zanoff breaking down some of the most explosive action scenes in Hollywood history. 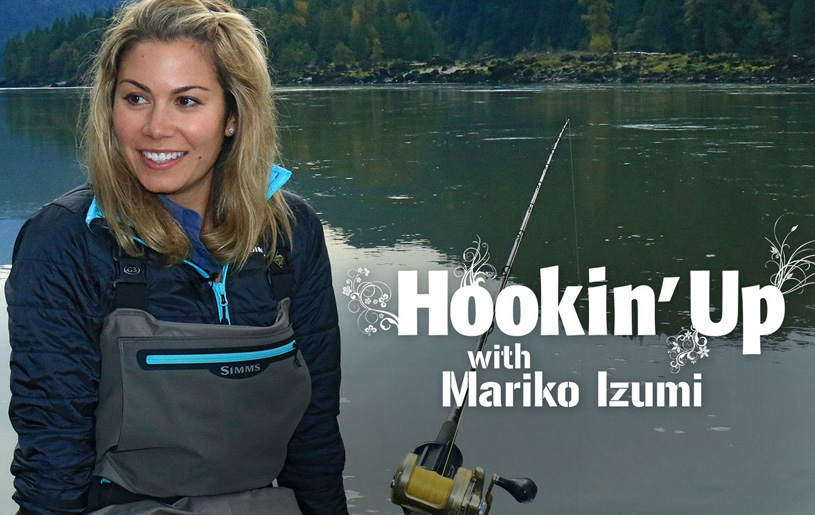 HOOKIN' UP WITH MARIKO IZUMI


Follow Mariko Izumi as she explores the world's best fishing spots and meets some of the best anglers whilst on her incredible adventures. 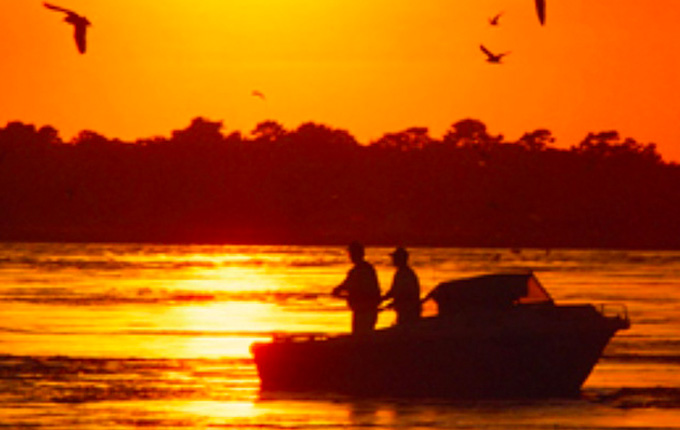 
A former sign maker won a bass tournament for $50,000 but it propelled him to a career in the fishing tackle business. His rags to riches story makes him a Legend. 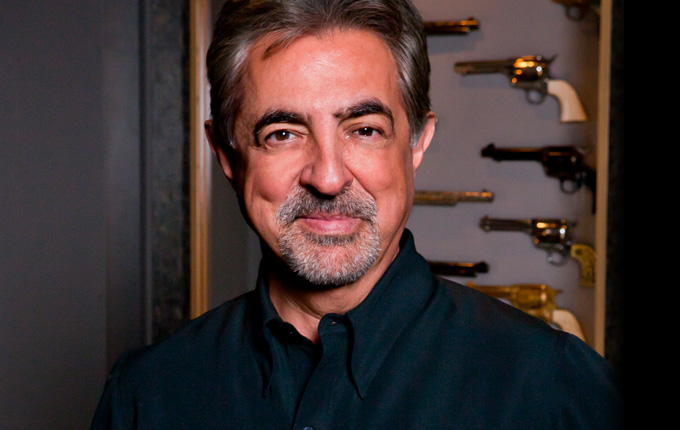 
Original series for the Outdoor Channel in which each episode explains the historical significance of a particular firearm. 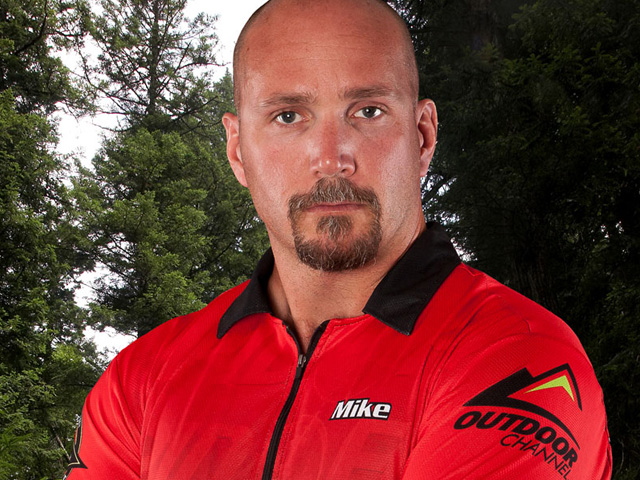 
History's greatest weapons, from two different eras, battle it out for supremacy as we see the best of automatic weaponry, military hardware, and the fascinating stories behind them. 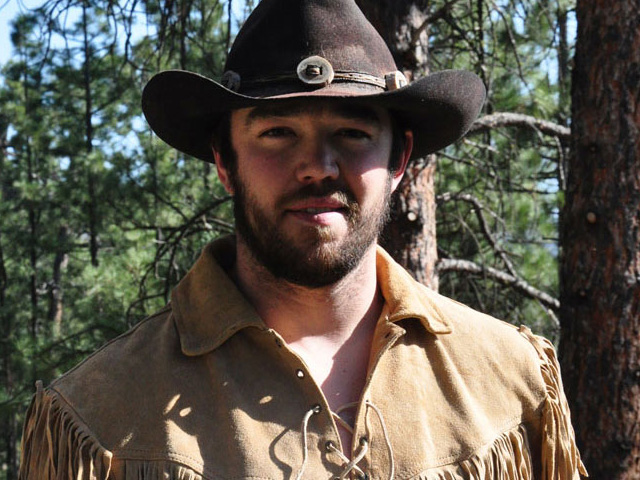 
Born deep in the Rocky Mountains stands a man today who reaches 6'7 and 270 lbs of solid mountain man. He hunts and survives as the mountain men did in the mid-1800s. 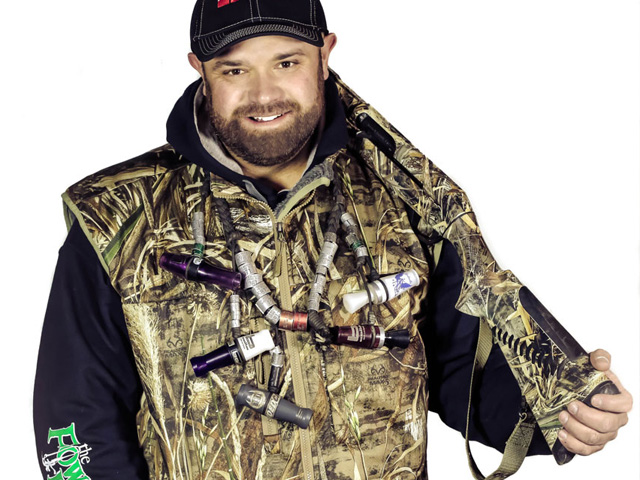 THE FOWL LIFE WITH CHAD BELDING


If you live and breath ducks, if Canada Geese fill your head while you sleep, and if the blind is where you love to do work, you will find yourself being drawn to this insightful show. 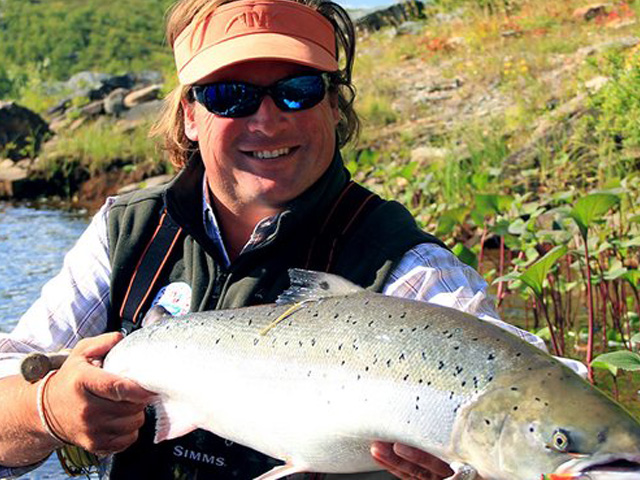 THE OBSESSION OF CARTER ANDREWS


Carter Andrews is not into fishing for recreation, money, fame or records. He is into fishing because he has no choice. He is the victim of an all-consuming obsession... 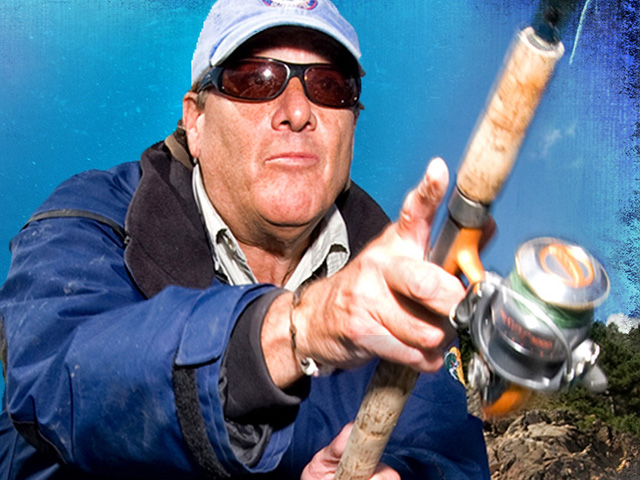 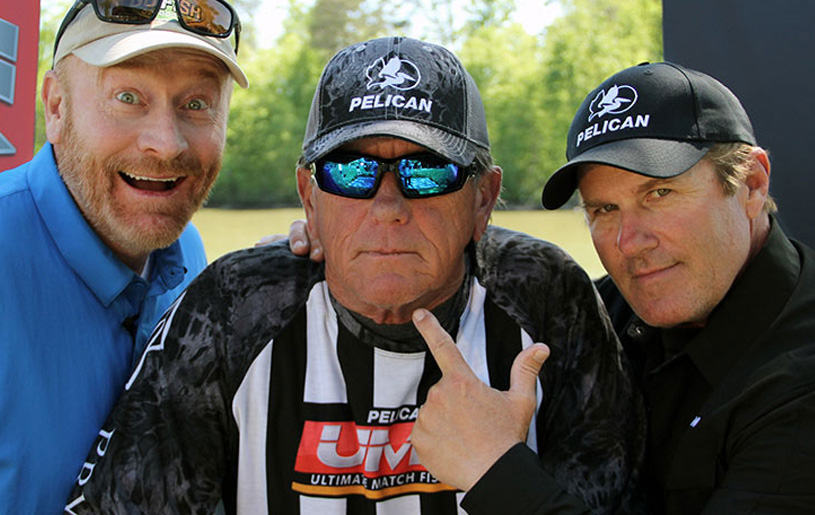 
Ultimate Match Fishing pits two professional anglers in one boat and let them battle it out on some of America's premier bass fisheries. 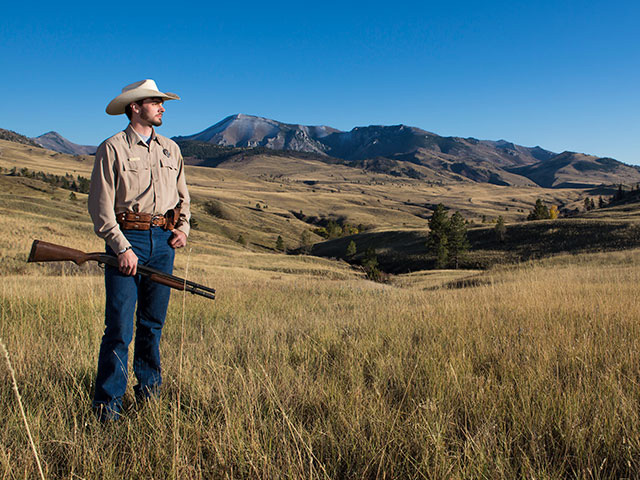 
When your job is protecting our most precious natural resources in some of the nation's most remote areas, there is rarely a dull moment.